It's National Peanut Day, which we actually didn't even know existed until a few days ago...

To celebrate the legumes that go into our family recipe, I thought it was best that we look at 5 facts all about Peanuts.

This is a fact a lot of people know - Peanuts aren't really nuts but are actually closely related to soybeans, chickpeas, peas, clover, liquorice, and lentils. 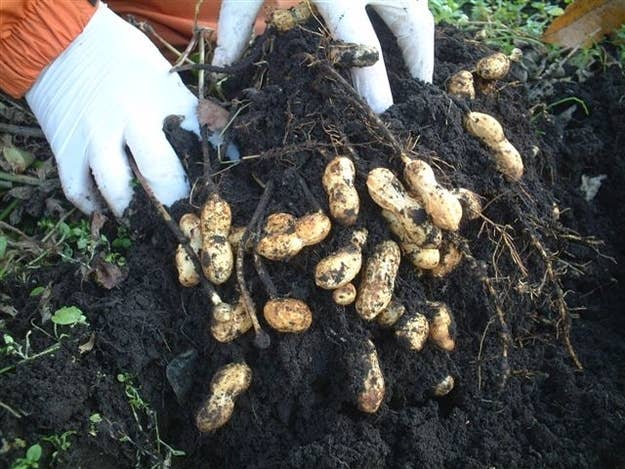 These days, Peanuts are grown globally, but they started out being grown throughout South America, as far north as Mexico. The Spanish explorers took them back to Spain, and eventually to Africa and the Far East.

They are an excellent source of  B vitamins, vitamin E, and several dietary minerals, such as manganese, magnesium and phosphorus, antioxidants and dietary fiber. On average, 100g of Peanuts gives you around 25g of plant-based protein.

﻿5) Alan Shepard, commander of Apollo 14, brought a peanut with him to the moon.